The Albany Metro Mallers – 3 Things You Might Not Know

The Metro Mallers were founded shortly after a group of great sports guys (i.e. John DeRouch, Dave Fleck, Jerry Confer and others) had a casual conversation with Willard T. Anderson, of Anderson Realty, about how great it would be to bring a football team to Albany. A week later, it was announced that the new team would be supported by Anderson Realty and the journey to multiple National Semi-Professional Championships would begin (Source – Internet Archive). 2. The name “Metro Mallers” refers to the construction workers who built Albany’s South Mall in the 1970s.

At first listen, it would be easy to think that their name was “Metro Maulers” in reference to the word “mauling,” but you’d be wrong. A radio contest was held to name the new team, and in honor of the construction workers who were changing the face of the Metropolitan City of Albany’s South Mall, the “Metro Mallers” were born. The name has changed many times, but has always returned to the original “Metro Mallers” moniker (Source – Internet Archive). 3. They have won 3 National Semi-Pro Championships.

The Capital Region has seen three National Semi-Pro Championships: 2008, 2013, and 2016. The team’s long and successful history has been spent primarily playing their home games at Albany’s Bleecker Stadium. The Metro Mallers have had many great players who have come close to joining NFL rosters and other professional leagues around the world (Source – Wikipedia). The Anderson Group Family is proud to be a part of the founding roots of the storied Albany Metro Mallers Football team. Share your favorite Metro Mallers moments in the comments section along with any extra information you have about their history.

Want more ideas for sprucing up your office space place? Contact Susan Touhey at The Anderson Group for tips and tools to improve your office space design, productivity and efficiency. Call 518-458-7726 or email stouhey@andersonoffices.com. 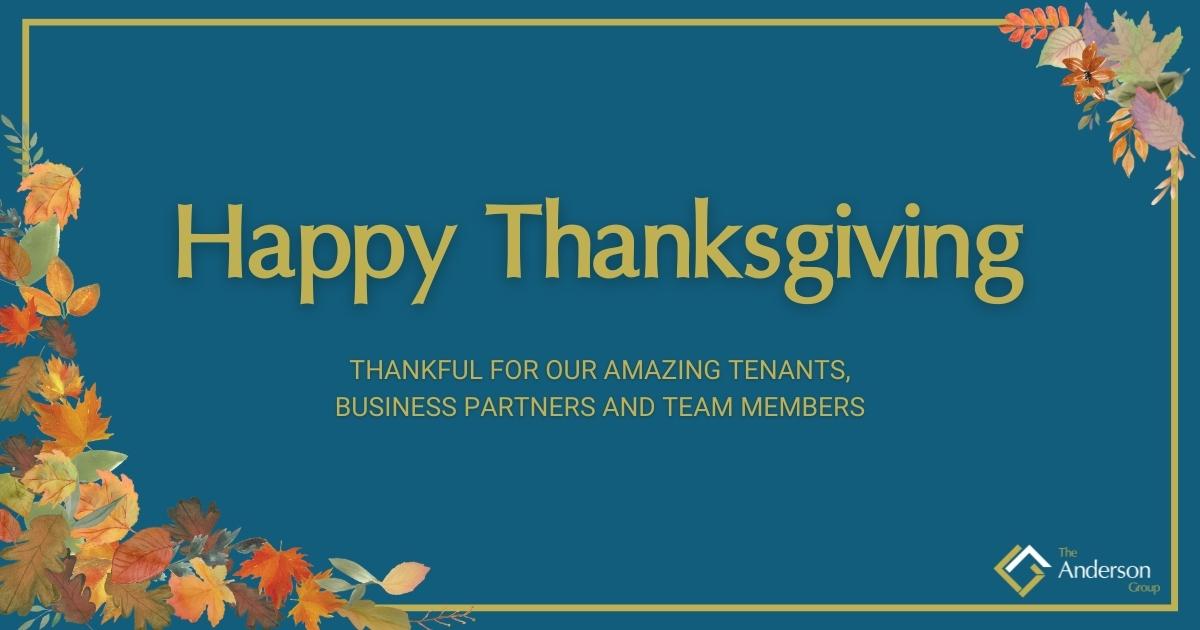 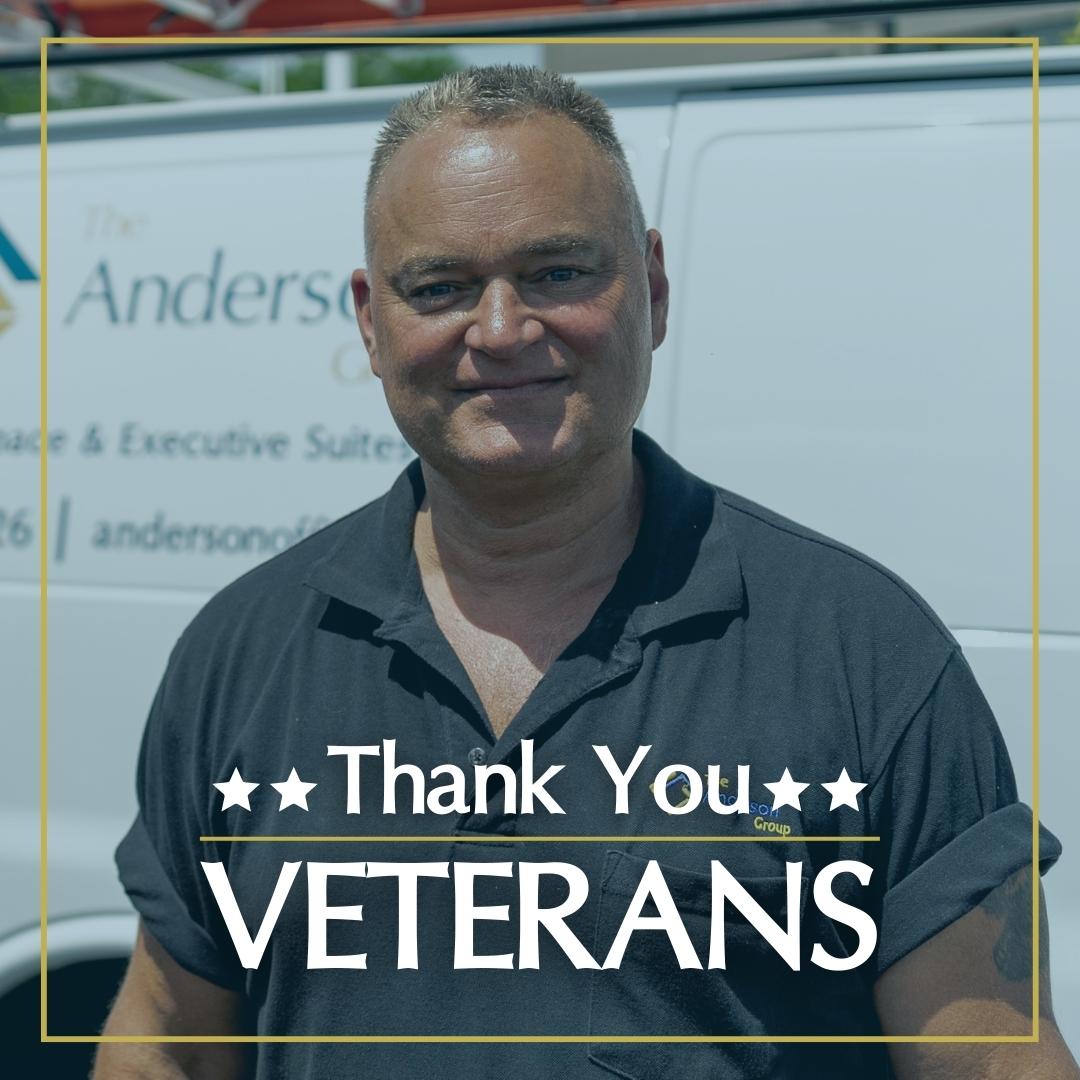 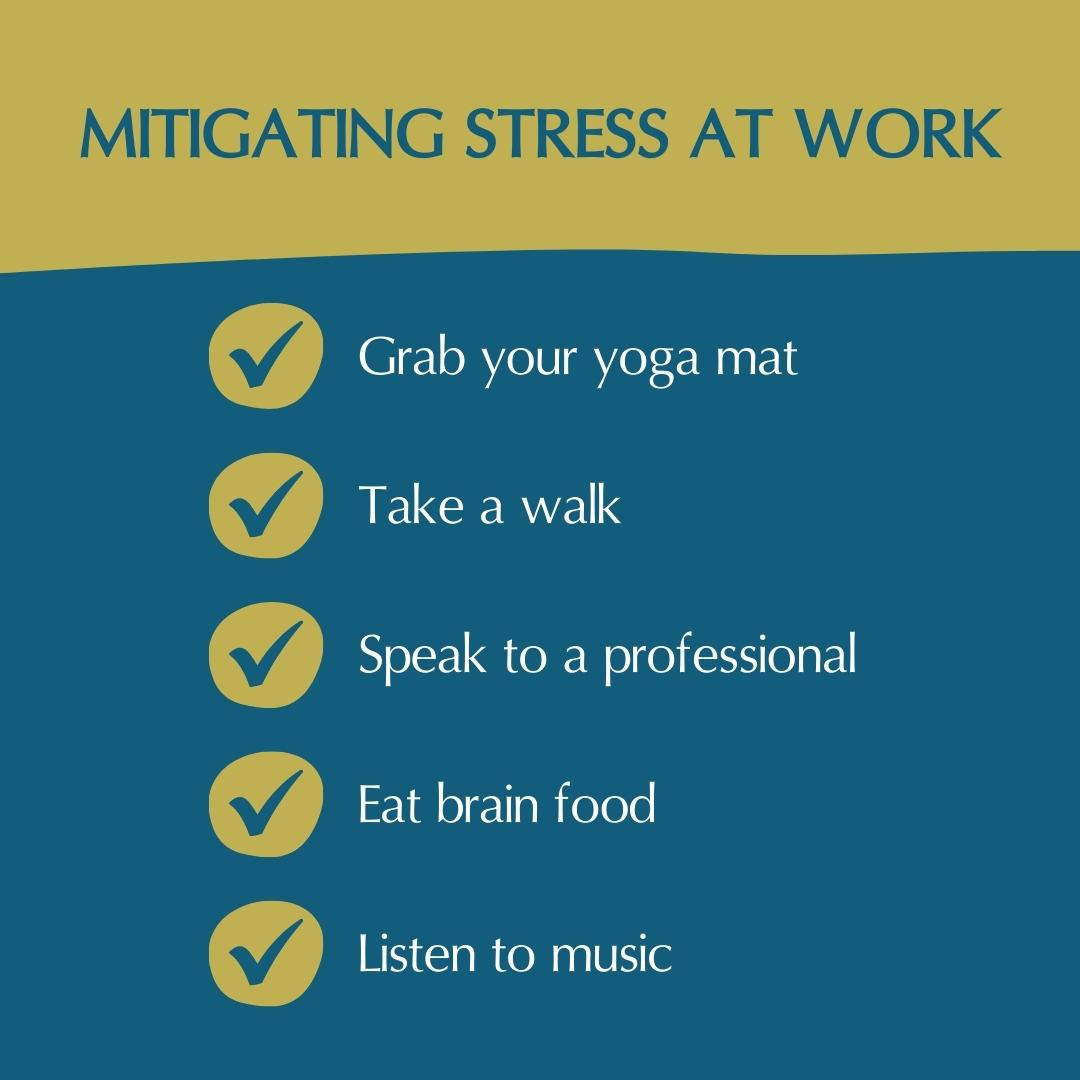